Alberto Saggia was born in Novara on 21 August 1978. After completing scientific studies he attended university and obtained a degree in Industrial Design at the Milan Polytechnic, specialising in lighting. After finishing his university studies, in 2004 he began working with the firm Metis Lighting of Milan, where he continues to be employed in lighting design and the development of custom-made lighting solutions. In recent years, he has also held lighting design lessons in university courses, as well as been involved in design and graphic projects as a free-lance professional.

Valerio Sommella was born in Cortona in 1980. He obtained an honours degree in industrial design at Milan Polytechnic in 2004, the year he began working with Stefano Giovannoni. In 2007, he left Milan and moved to Amsterdam where he joined the team of Marcel Wanders until, in 2009, he decided to go it alone. He returned to Italy and set up shop once and for all in Milan where he started designing products that go from furnishings to consumer electronics for Italian and international clients; he also teaches at the Marangoni Institute. 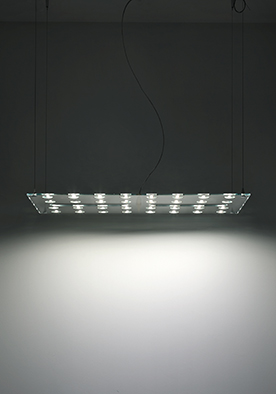 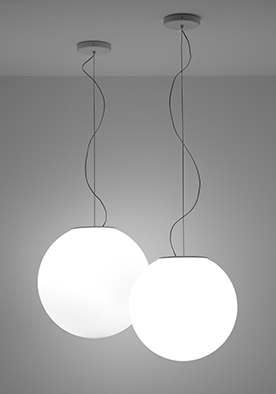