Matali Crasset is a French industrial designer. In the Nineties, she worked as an apprentice for two outstanding masters of design: Philippe Starck in France and Denis Santachiara in Italy.
In 1998, in the Paris quarter of Belleville, she set up her company: Matali Crasset Productions.
Matali Crasset creates her designs by observing the world with constantly new eyes, calling into question pre-established codes in order to surpass them.
Her continuing research prompts her to cooperate in many different directions – with private individuals seeking a new home context, large industrial concerns wishing to innovate, hotels in search of a new concept (including the multimedia Hi Matic of Paris and the spectacular Dar Hi in Tunisia), and museums wanting a face lift (SM’s at s’Hertogenbosch in the Netherlands).
Her proposals are not restricted to improving what already exists. They formulate new logics that rotate around modularity and interlinking concepts. 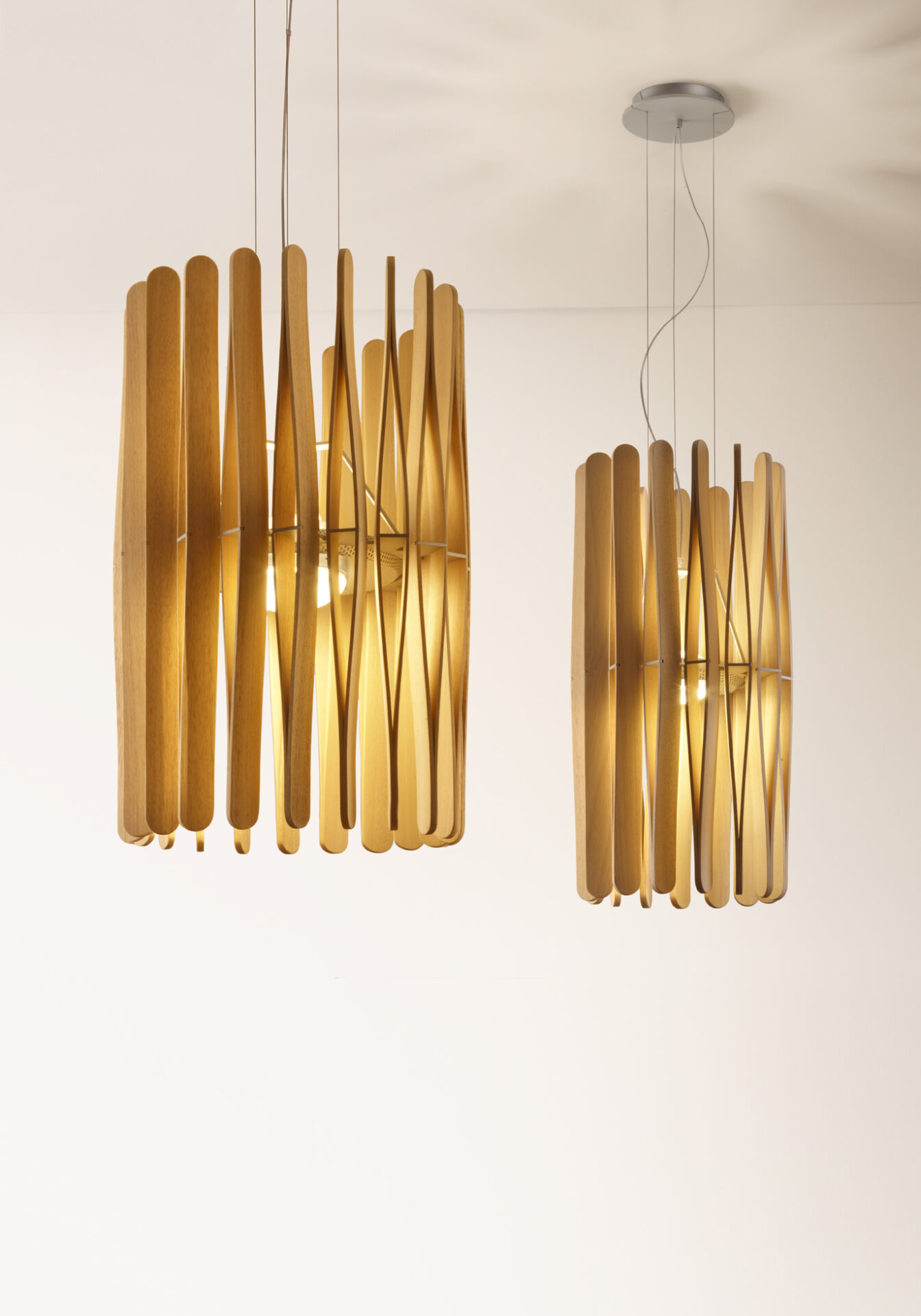