Pamio Design was established in 2000 as an operative cell alongside the Roberto Pamio Architects’ Firm, which was joined by two new professional figures, Matteo and Paolo Pamio. Company business was extended by Roberto Pamio, who is very busy at international level in both the fields of architecture and design.
His creative sensitivity resulted in his taking an interest in industrial design when he was very young, and in the development of a personal interpretation that found complete expression in interior lighting and furnishings.
The knowledge of materials and careful attention to detail which distinguishes his design objects has further been reflected in the realization of architectural projects, for a perfect blend and synergy between space requirements and furnishings.
The harmonization of the three personalities, Roberto, Matteo and Paolo, has made it possible to bolster experience with a more innovative approach which has revealed the ability to attribute to design a unique meaning, resulting from the blending of important concepts such as proportion, technology and aesthetics. Shaped in an art and design mould, they have transferred new technology and creativity to the study of objects, enhancing original concepts, thanks to the use of alternative materials, such as carbon, innovative fields of application, such as the world of sustainable energy, and a planning vision inspired by the values of modernity.
Numerous are the developed projects, starting with the world of lighting, in collaboration with leading brand names (Artemide, Fabbian, iGuzzini, Leucos, Oty Light, Studio Italia Design, Antonangeli), that of furniture (Arc Linea, Arflex, Matteograssi, Offital, Seven) and of complementary home items (Palluco, Cadel, C2, Biesse).
Of major importance are the numerous projects implemented in the site amenity sector (together with Metalco and Calzavara) involving the application of new technologies, such as photovoltaic systems or the use of ecological materials, instruments characterising a work philosophy orientated towards the development of original and eco-sustainable design. 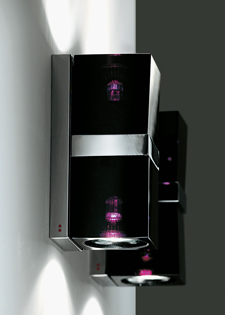 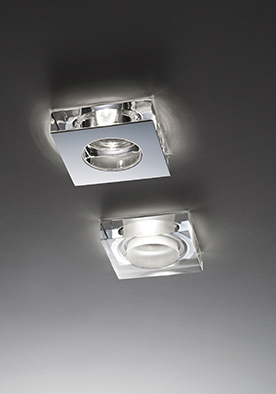 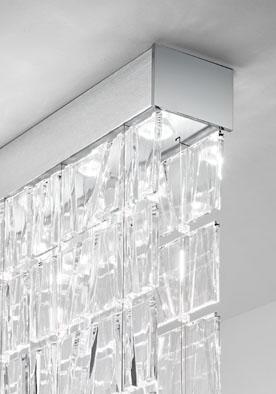